The State Agency for Child Protection considered on its own initiative a video on social media in which a father forcibly took his child from the mother. The video was uploaded the morning of 31.07 on the mother's personal Facebook profile.

According to her, for two and a half years, both her and her young children have been subjected to domestic violence by her ex-husband and his family. The video shows how on July 30, 2020, at 8:30 am, while the woman was leaving for rehabilitation with her daughter, who is recovering from an accident, she was attacked in front of her home by the father of the three-year-old child, who abducted it. The mother also writes that the parental rights have been granted to her, and for two months he has been holding their other daughter (4 years old) without her having the right to see her. She stated that documents with incorrect content had been drawn up by specific employees of the Child Protection Department, as well as that she had been repeatedly treated rudely and arrogantly. She pointed out that there was a serious conflict between the two parents, as well as a number of examples that show the father's neglect of the children's needs.

The SACP reacted promptly to the case and immediately notified the Child Protection Department and the Chief of the Regional Police Department at the child's place of residence. The General Directorate for Fighting Organized Crime was also alerted with a request to remove the video from social media, as it contains personal data about the child and affects their rights and interests.

After the incident, the father voluntarily appeared at the police station, where together with the mother they signed a protocol for handing over the child under their assigned contact regime during the summer.

"I beg parents to be tolerant of each other in a situation of separation between them," appealed Dr. Eleonora Lilova - Chairperson of the SACP.

At the initiative of the State Agency for Child Protection in partnership with the Agency for Social Assistance, whose structures the Child Protection Departments are, the methodological manual for working on cases of children involved in disputes between parents and at risk of parental alienation is updated. Its aim is to point out to the specialists from the Child Protection Departments the specific steps of action in cases of parental alienation through timely assessment and actions for its prevention, through effective approaches aimed at the child and their parents, as well as at the whole social and a legal network around the family.

Two of the representatives of the children's voice in Bulgaria participated in the National Conference "Children's participation - a prerequisite for a successful and independent life." The forum is organized by the Know-how Center for Alternative… More

THE CHAIRPERSON OF THE SACP PARTICIPATES I…

The Chairperson of the State Agency for Child Protection, Dr. Eleonora Lilova, participated in the Annual Partnership Review Meeting on the Implementation of the Cooperation Program between UNICEF and the Government of the Republic of Bulgaria in… More

MESSAGE FROM THE CHAIRPERSON OF THE COMMIT…

SECOND PLENARY MEETING OF THE COUNCIL OF E… 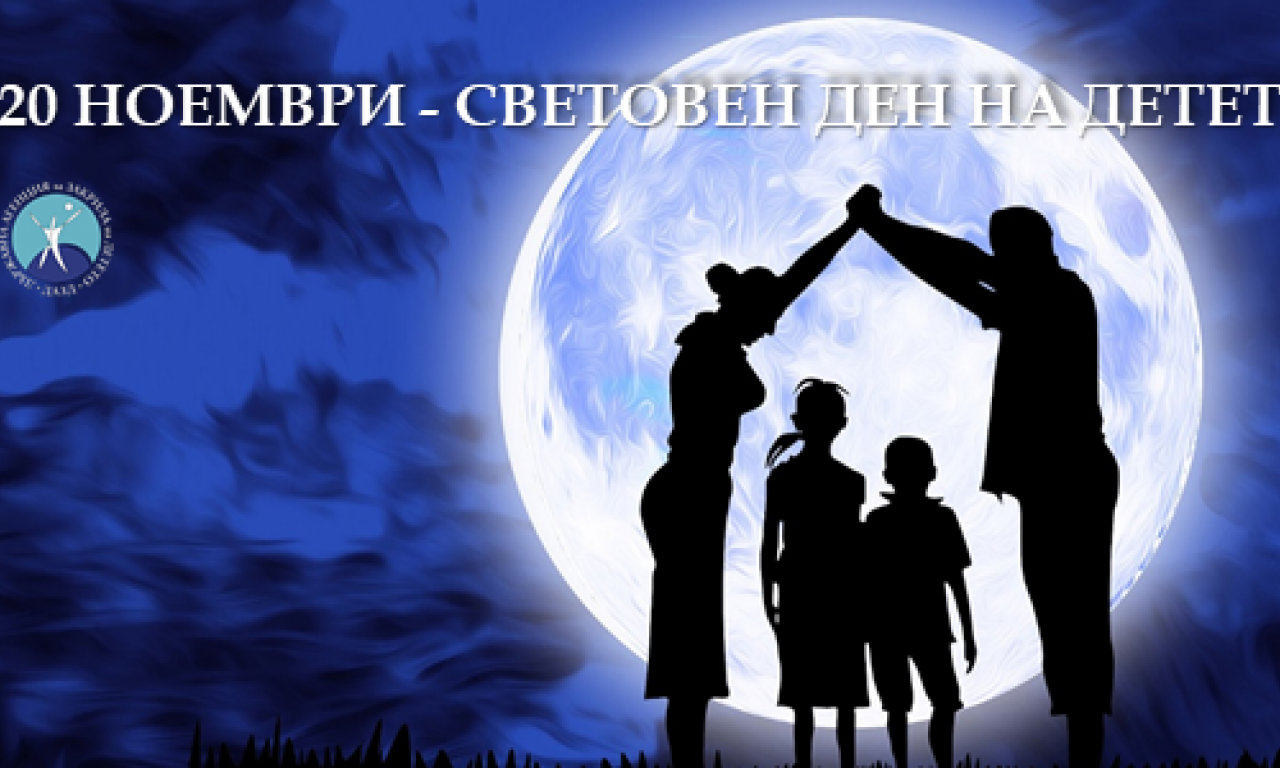 On November 20, 1989, the UN Convention on the Rights of the Child was adopted. All UN member states that have ratified the Convention are committed not only to respecting its principles, but also to ensuring that they are preserved. Celebrating… More 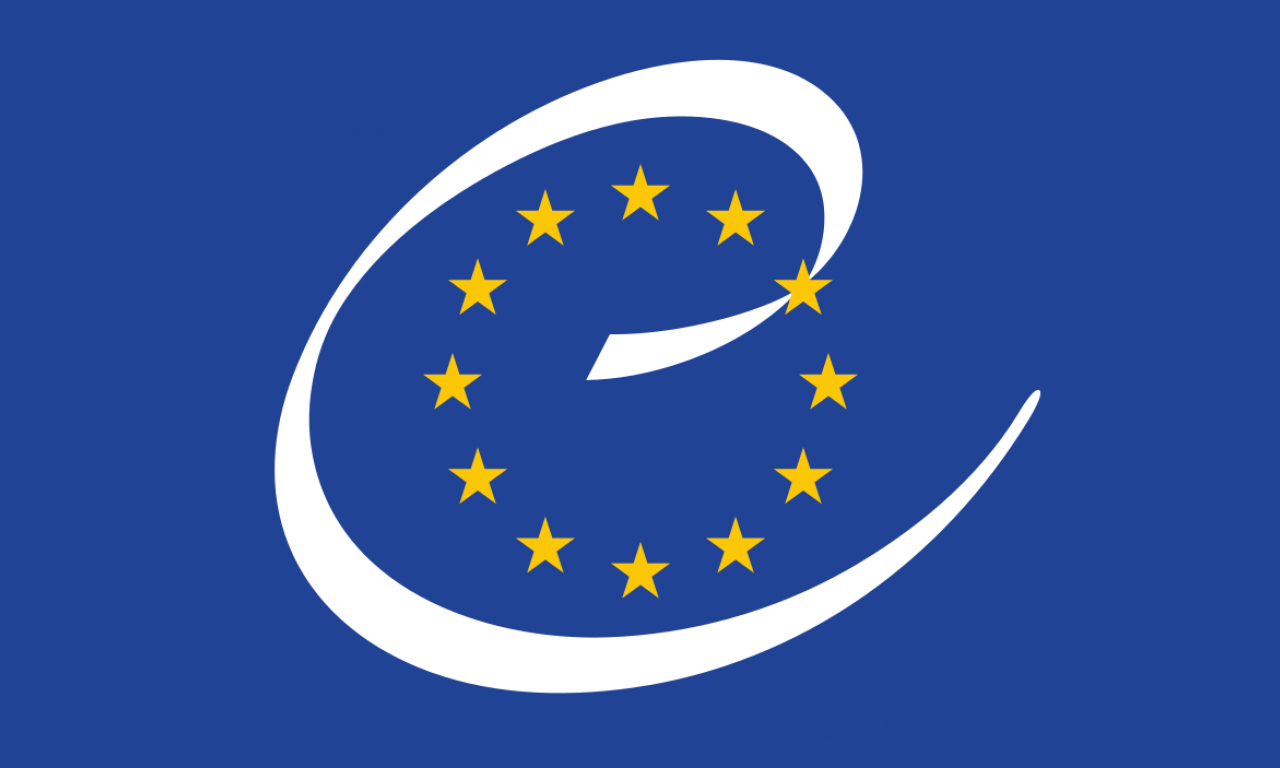 November 18, 2020 marks the European Day on the Protection of Children from Sexual Exploitation and Sexual Abuse. It is dedicated to the topic "Prevention of risky behavior by children: child self-generated sexual images and/or videos".   Sexual… More 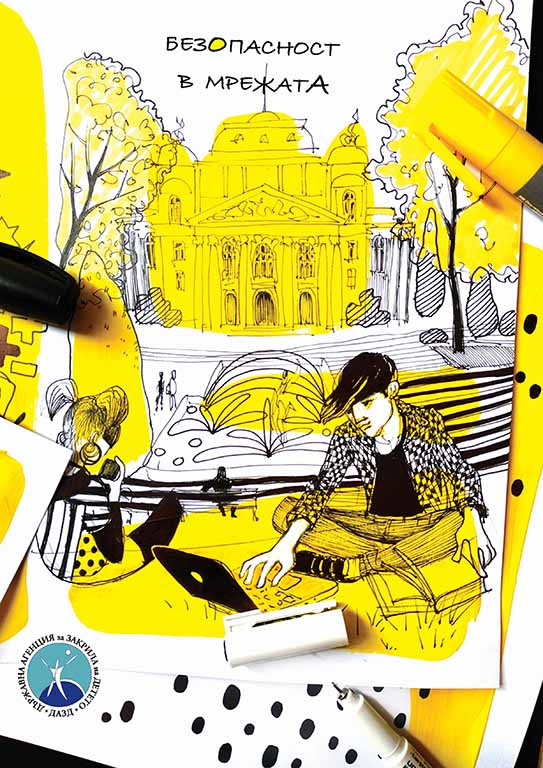 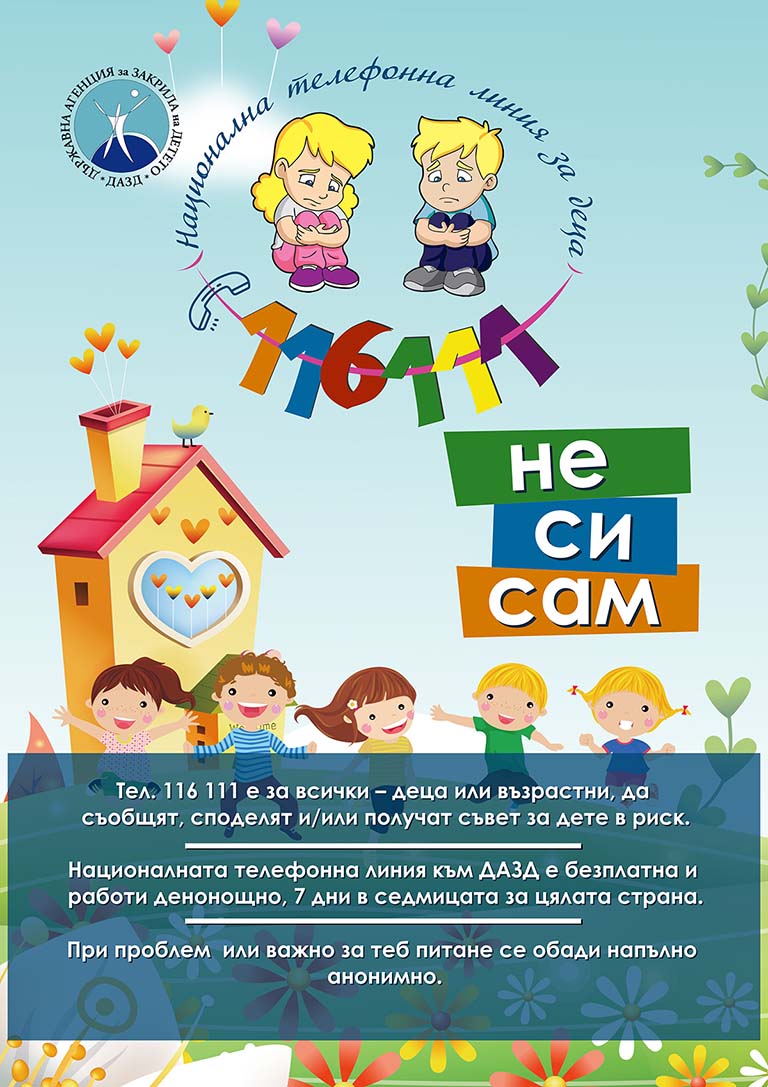 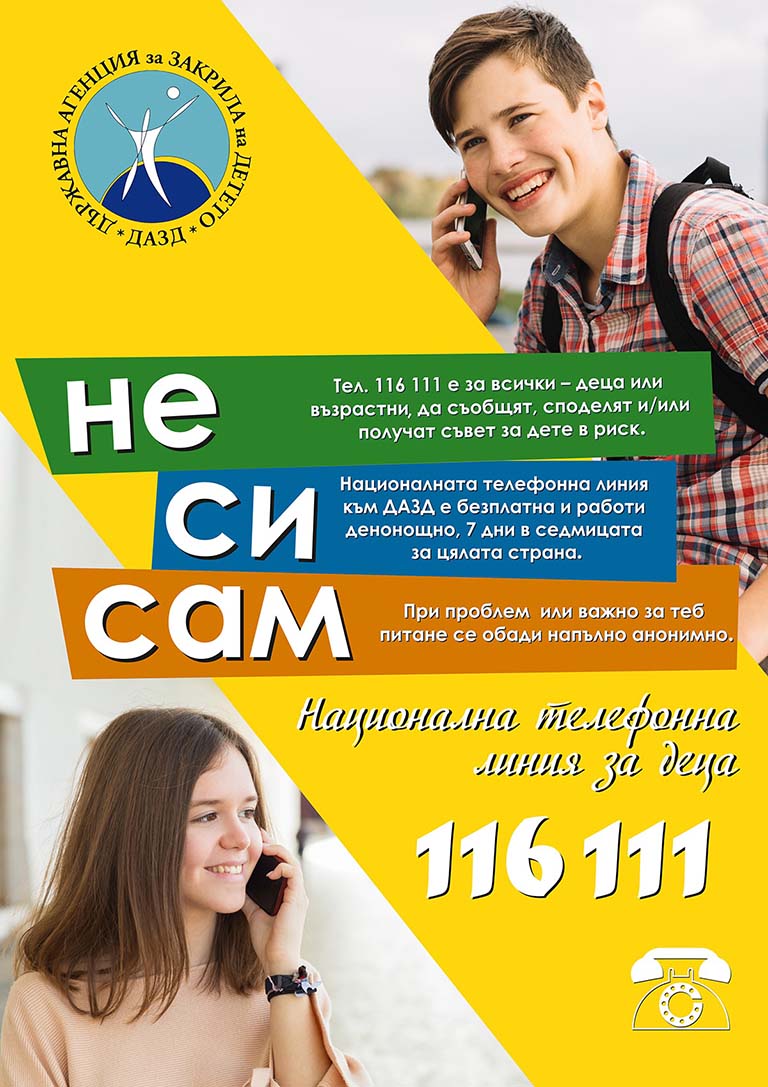