The Chairperson of the State Agency for Child Protection, Dr. Eleonora Lilova, took part in it as a representative of the Republic of Bulgaria. The meeting provided an opportunity, just before the festive anniversary of the UN Convention on the Rights of the Child and World Children's Day on 20 November, to re-emphasize the key importance of children's rights.

In addition to the regular members of the Committee, the meeting was attended by representatives of the World Health Organization, the Secretary of State for Children and Families of France - Mr. Adrian Take, Ms. Najat Maala - Special Representative of the UN Secretary-General for Violence against Children, scientific representatives from prominent universities, etc. They agreed that the advancement of children's rights requires that children themselves be heard and involved in the decision-making process. Emphasis was placed on the need to respect the rights of children in the digital environment, as they are a key tool for their development, and due to the increasing digitalization of modern children's lives, it is becoming a great challenge for all of us.

During the meeting, the Steering Committee on the Rights of the Child considered the draft declaration by the Committee of Ministers on the need to step up efforts to respect and protect the privacy of children in the digital environment.

Holding the meeting at such a crucial time as the 31st anniversary of the adoption of the most widely accepted instrument of human rights - the UN Convention on the Rights of the Child - ratified by all but two countries around the world, provides an opportunity to reflect and direct universal efforts towards the children’s well-being as a key sign of their happiness. 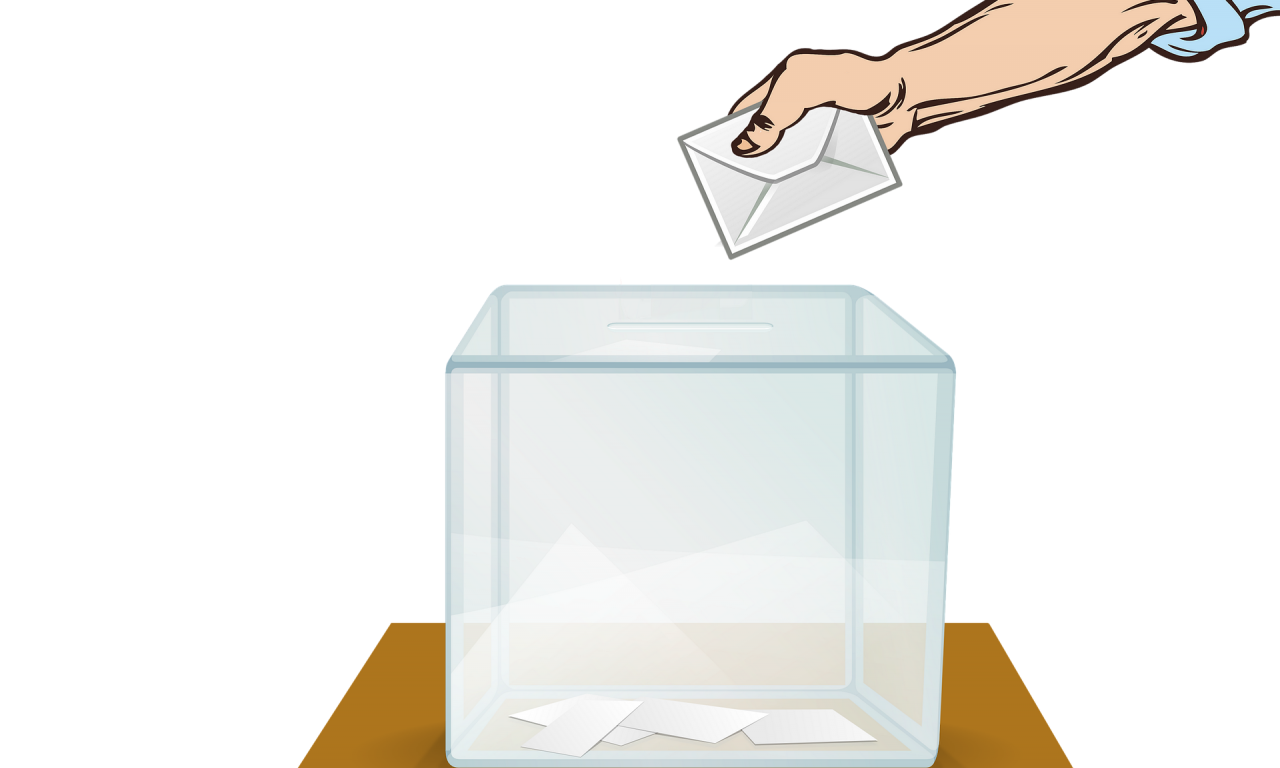 OFFICIAL ADDRESS REGARDING THE ELECTION CA…

Just before the election campaign for MPs in the 45th Ordinary National Assembly of the Republic of Bulgaria, we appeal to party leaders and all other participants in it to preserve children by not involving them in political agitation and use them… More